New York is set to begin a $30 million program aimed at providing mental health services to low-income residents with little or no access to care.

The program, Connections to Care, will tap existing community organizations that reach low-income residents but are not providing mental health services. Chirlane McCray, chairwoman of the Mayor’s Fund to Advance New York, will announce on Thursday that the fund, along with two city agencies, has secured financing for the program: a five-year, $10 million federal grant that the fund will match with $20 million.

Not even halfway through his first term, New York’s populist mayor is surprising his many skeptics by making headway on his top—and likely toughest—policy goal. Having pledged to build or preserve affordable housing on the unprecedented scale and pace of 200,000 units over 10 years, Bill de Blasio strode to the podium at a Bronx housing project July 13 to announce he’d made a good start.

He trumpeted a near-record total of 20,325 affordable units either built or preserved in the fiscal year that had ended two weeks earlier. Even better, that tally included 8,500 new apartments, the highest annual number since records started being kept nearly 40 years ago.

Last weekend we were excited to honor our amazing Grand Central Food Program volunteers with a “Thank You Picnic” in Central Park.

Everyone had a great time swapping stories and sharing food – which is really what they do best. Our amazing GCFP volunteers hand out roughly 1,000 meals to hungry and homeless New Yorkers at two dozen stops around New York City, every single night, 365 days a year. 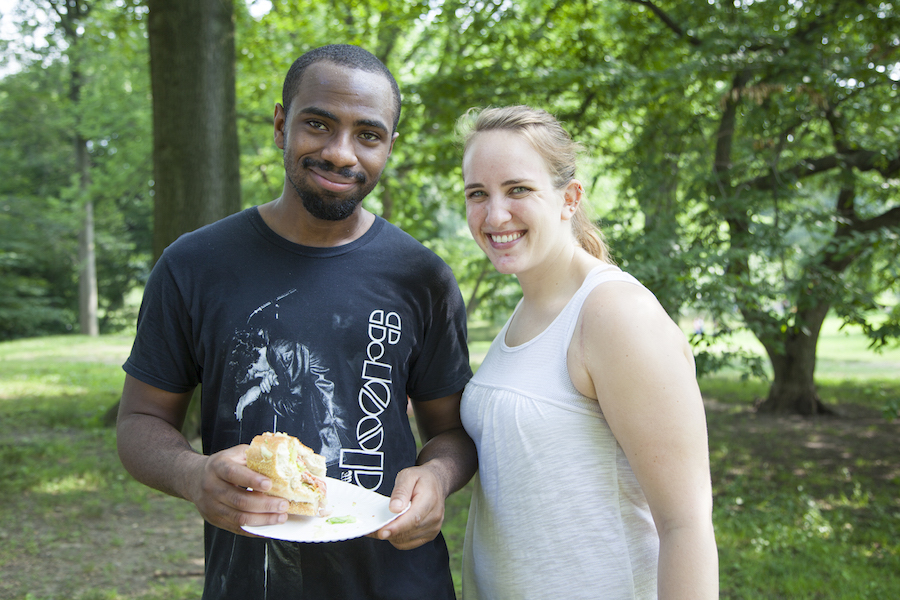 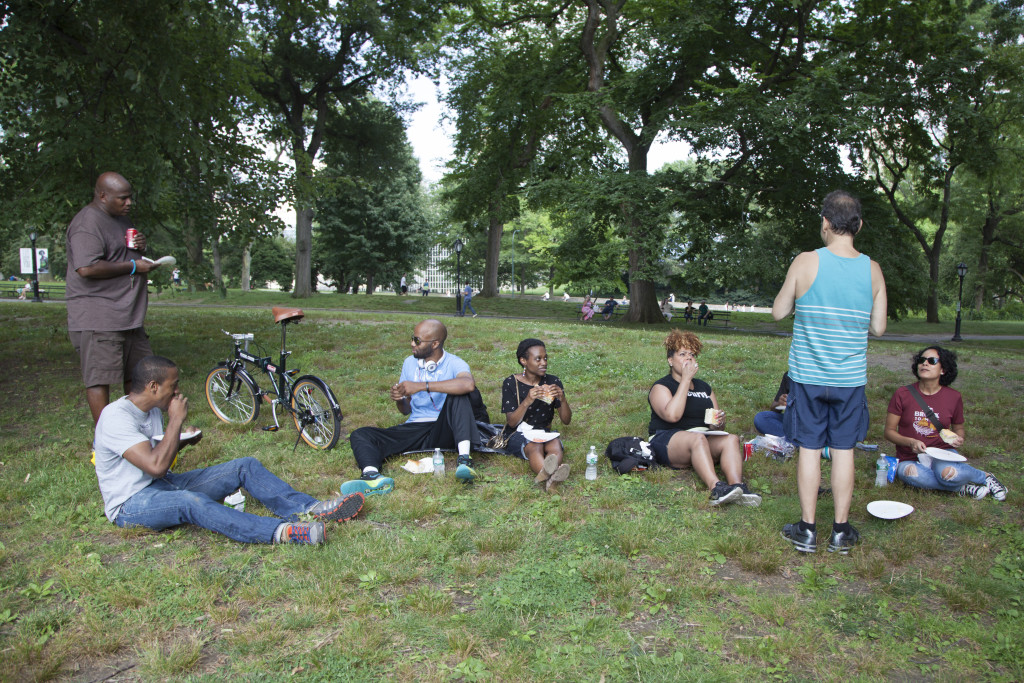 The Coalition’s Grand Central Food Program was founded in 1985 the day after a homeless woman died of starvation in Grand Central Terminal. In its 30 year history, the program has distributed more than five million meals and has never missed a single night of operation.

Our more than 150 volunteers – most whom commit to coming out one evening per week – are the backbone of the program, driving the vans, handing out the meals, distributing clothing, blankets and other supplies, and bringing a smiling face and a bit of hope to those who need it most. 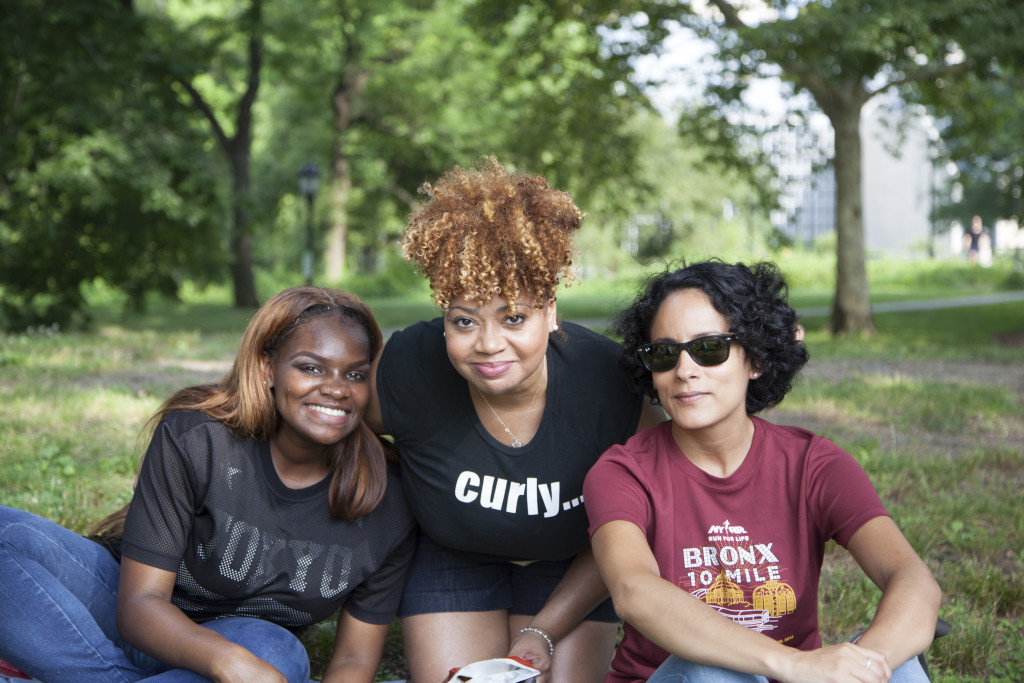 After a beautiful afternoon of animated conversation, dumb jokes and great company in the park, the Saturday evening volunteers packed up the GCFP van and headed to St. Bartholomew’s Church (the first distribution site) to start another night of deliveries. Every night the Grand Central Food Program brings homeless men, women and children what is often their only meal of the day, and it is the tireless devotion of our amazing volunteers that makes the program such a success. We cannot begin to thank them enough! 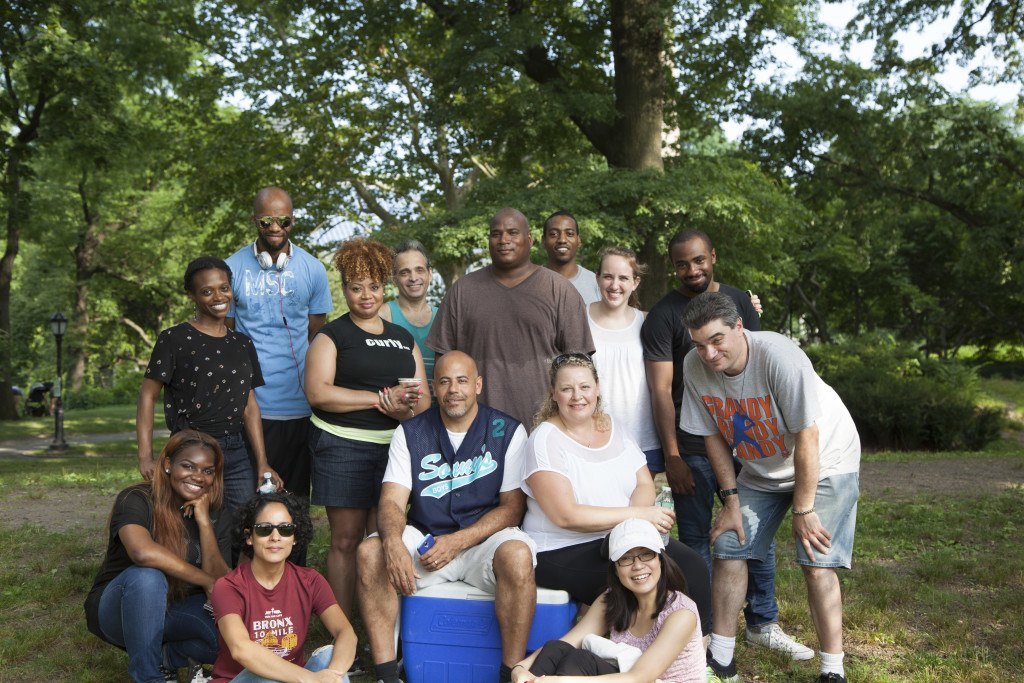 Volunteers are the lifeblood of the Grand Central Food Program. Learn more about how you can help us distribute life-saving food services to homeless men, women and children in New York City.