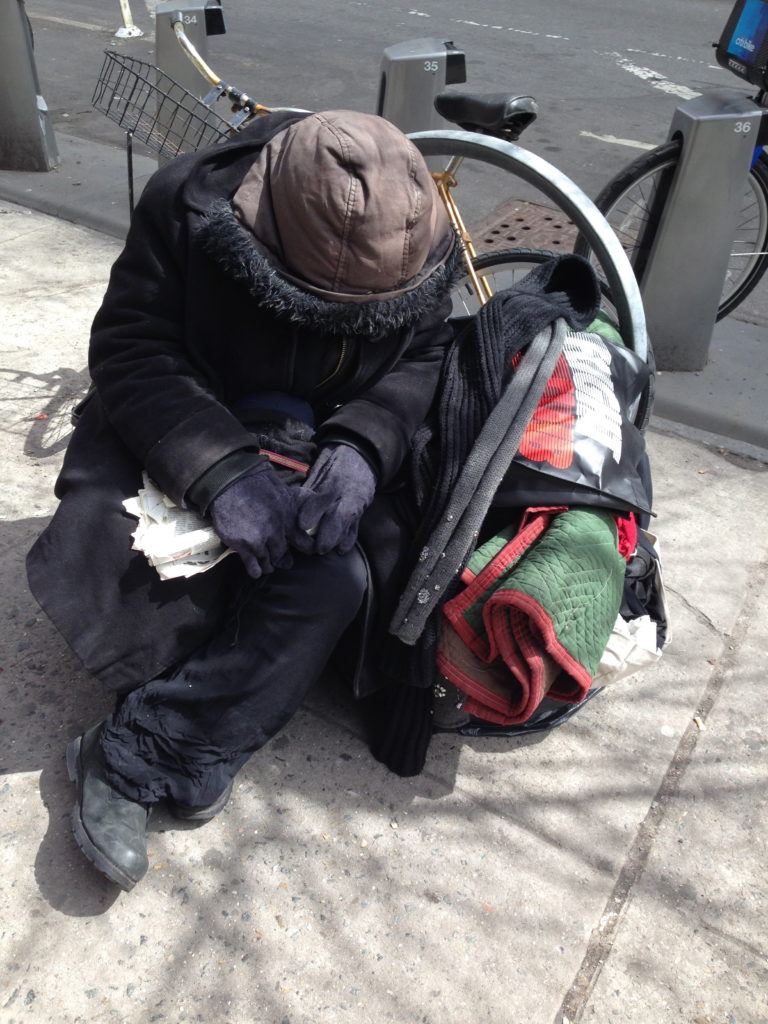 Following eight consecutive weeks of rallies outside Governor Cuomo’s office – and two years of relentless advocacy – the finish line for desperately needed supportive housing could be in sight.

Last week, Governor Cuomo directed the Division of the Budget to move forward a proposed memorandum of understanding (MOU) that would release the remainder of the $1.9 billion allocated for affordable and supportive housing in the State budget. This is welcome progress toward fulfilling the promise the Governor made in January to fund 20,000 units of supportive housing over 15 years, but more work remains. Although the Governor has finally moved forward after months of inaction, the funds cannot be released until all three State legislative leaders agree on the MOU: Governor Cuomo, Assembly Speaker Carl Heastie and Senate Majority Leader John Flanagan. Please join us in urging all three State leaders to fully execute the MOU and fund supportive housing.

The Governor’s action was no doubt influenced by the efforts of the Coalition and other members of the Campaign 4 NY/NY Housing, who have been picketing outside his Manhattan office every Wednesday morning since July. The Campaign 4 NY/NY Housing did not rally outside the Governor’s office this Wednesday, but we will continue to pressure elected leaders until the MOU is completed and the funds are released for this cost-effective, proven solution to homelessness.

Gov. Cuomo will undoubtedly notice that we are not outside his office today: We wish to acknowledge that progress has been made. But make no mistake, this fight is not over. Last week’s announcement was a significant step forward in this critical conversation, but we will not rest until all three parties sign the agreement and the money is distributed.

Without a stable, affordable home, it is impossible for individuals and families to thrive. New York’s homeless individuals and families cannot wait any longer. We will be outside Gov. Cuomo’s office again next week, either to celebrate the execution of the MOU, or to continue to call upon all three state leaders to get the job done. This should not be a heavy lift. Gov. Cuomo has put forth his plan, and almost 75 percent of the members of the Legislature signed letters calling on him to execute this commitment to supportive housing.

All three leaders have the opportunity to make a difference for thousands of homeless New Yorkers by acting on this incredibly important issue now. Coming to an agreement on the MOU may not be easy – it will require compromise, creativity, and hard work. But this is the work New Yorkers elected our state leaders to do, and we want them to get it done now.

We need your help to make a final push for the MOU! Urge State leaders to sign the MOU and release the remainder of the $1.9 billion for affordable and supportive housing by:

Barabara Scamordella spent about 15 years living on and off the streets of New York City and Nassau County. This past January, she got lucky: she moved into a new supportive housing development called Boston Road, after the street where it’s located in the Bronx.

Her studio apartment on the sixth floor was built by a New York State program that uses Medicaid funds to build housing for people who’ve been cycling in and out of hospitals, racking up expenses.

The prolonged release of the $2 billion Gov. Andrew Cuomo proposed in his State of the State address to build supportive and affordable housing finally has an end in sight. Cuomo’s announcement last week that he has signed a proposed memorandum of understanding (MOU) to release all of the funds appropriated in the fiscal year 2017 state budget was a major step forward, but we are far from finished. The MOU, by definition, cannot be a one-way proposal – Gov. Cuomo, Assembly Speaker Carl Heastie and Senate Majority Leader John Flanagan have to all agree to release the earmarked funds. Until that happens, the money is stuck and we cannot celebrate this announcement as a victory – not with 80,000 homeless people living throughout our state.