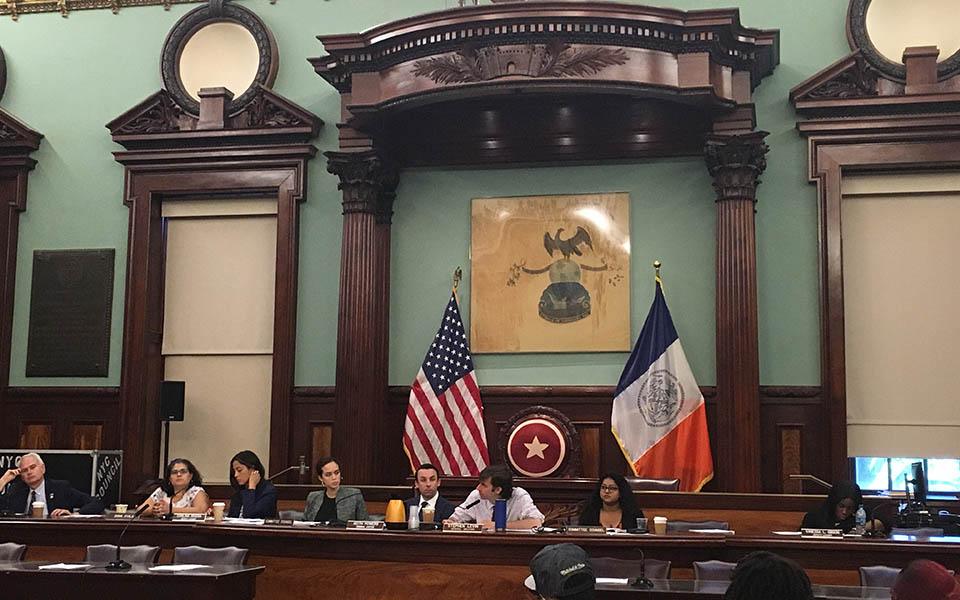 On Wednesday, October 2, Coalition for the Homeless and The Legal Aid Society submitted testimony to the New York City Council’s Committee on General Welfare and Committee on Criminal Justice regarding ... Read more 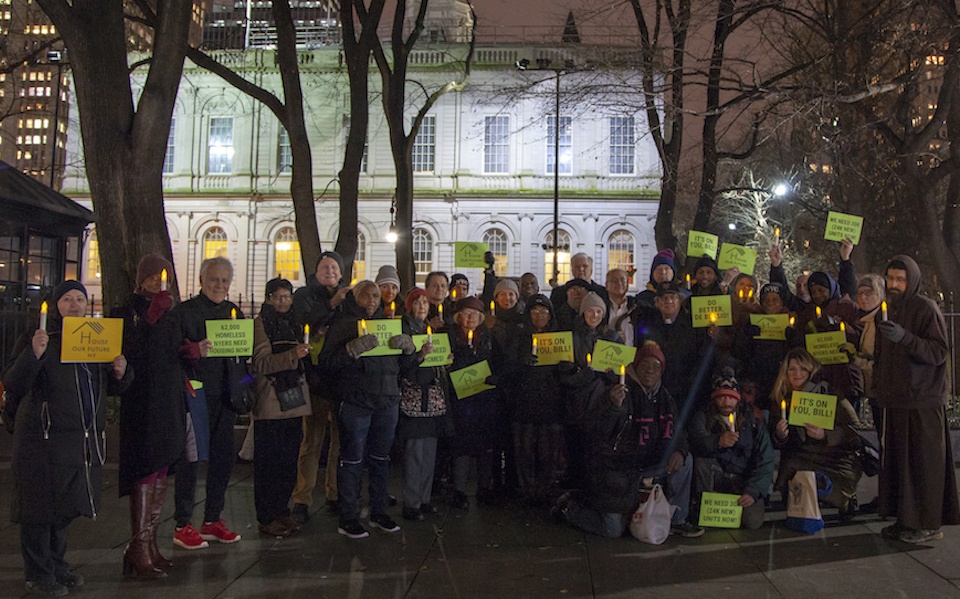 When Bill de Blasio ran on a campaign to “end the tale of two cities” in the 2013 mayoral race, many New Yorkers were hopeful that he would take bold action to tackle the homelessness crisis. Faith ... Read more 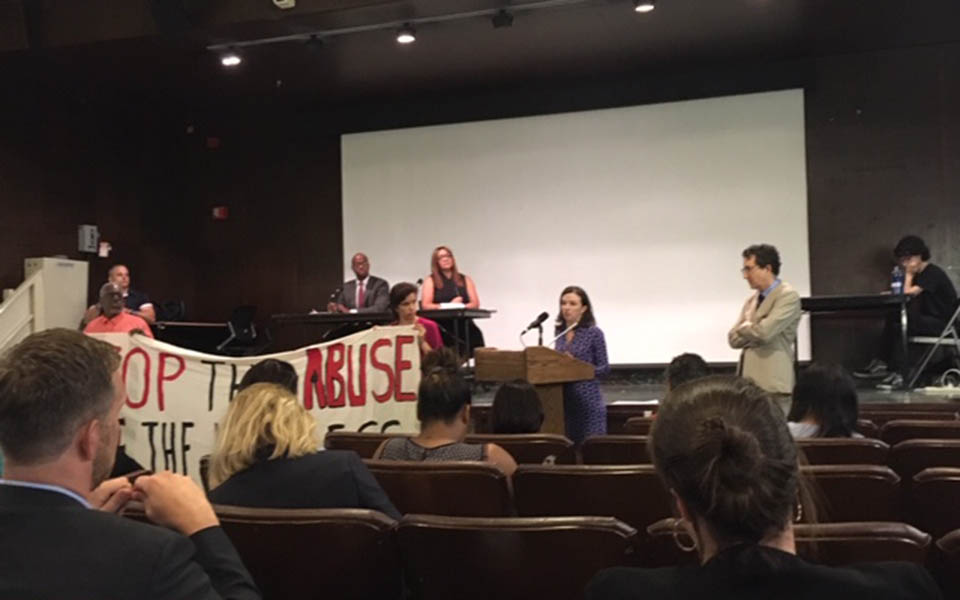 The citywide lack of affordable housing has resulted in an unrelenting homelessness crisis, with more than 61,000 New Yorkers sleeping in shelters each night. Many homeless New Yorkers are employed but ... Read more

Thank You to Everyone Who Participated in This Year’s Project: Back to School! 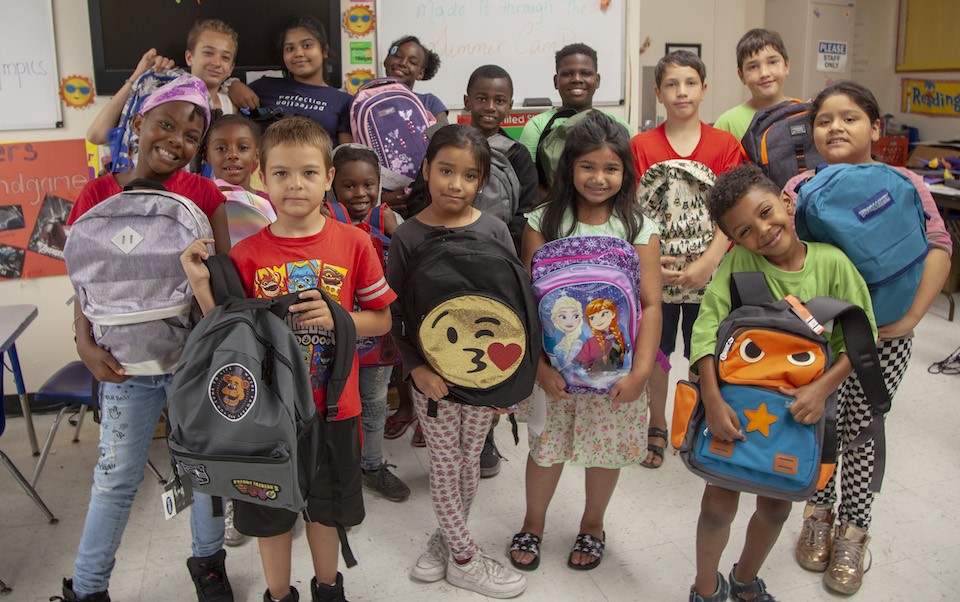 We want to take a moment to thank all of the individuals, companies, schools, community organizations and volunteers who helped make this year’s Project: Back to School a success!   View ... Read more 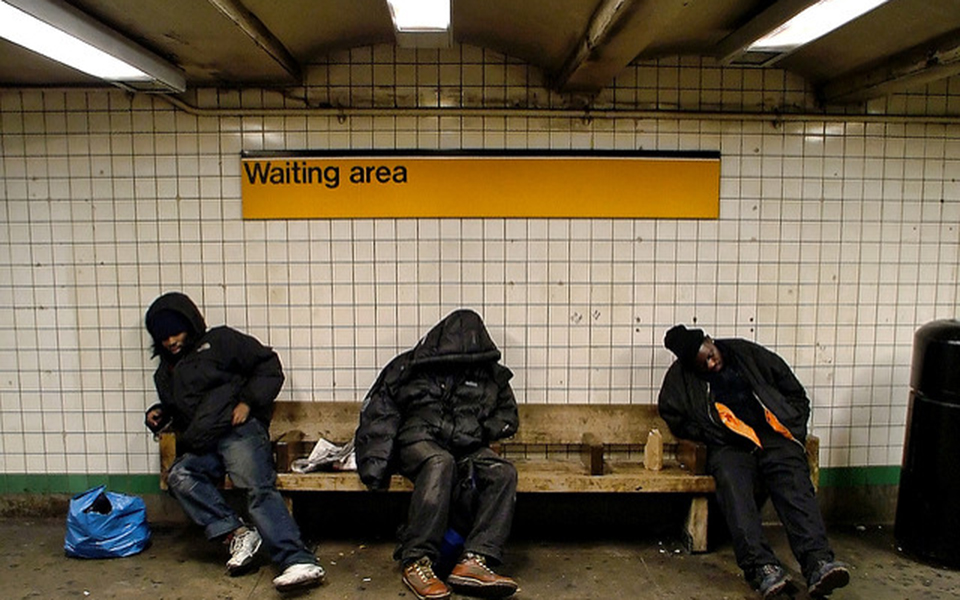 Governor Cuomo’s newfound obsession with the numbers of homeless New Yorkers sleeping on the subways is perplexing given that his administration has spent the better part of a decade failing to truly ... Read more 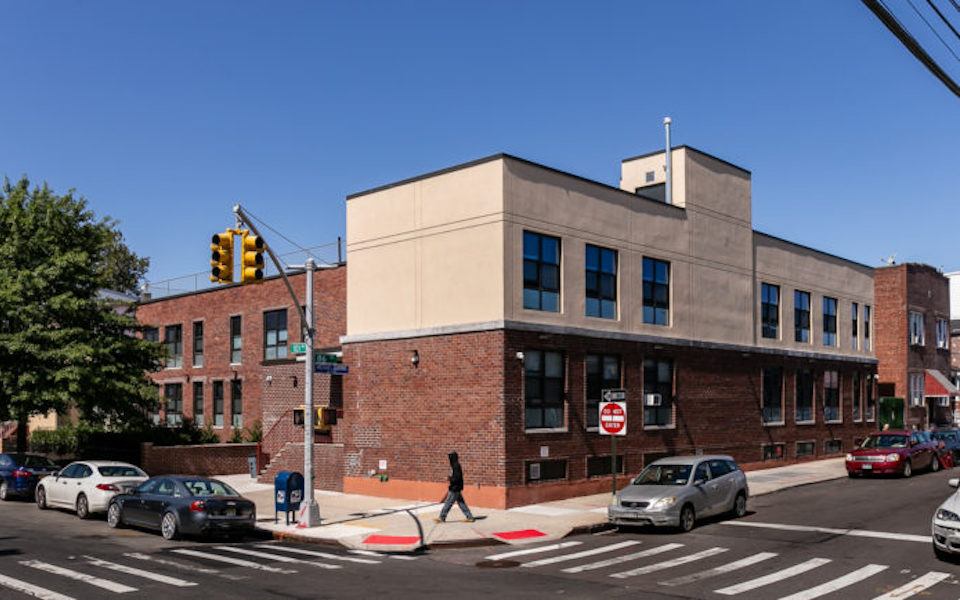 As New York continues to grapple with a severe and catastrophic shortage of affordable housing, the City has been struggling to comply with its legal obligation to provide shelter for the record number ... Read more

Today’s Read: MTA Police to Take Action Against Homeless People on the Subway 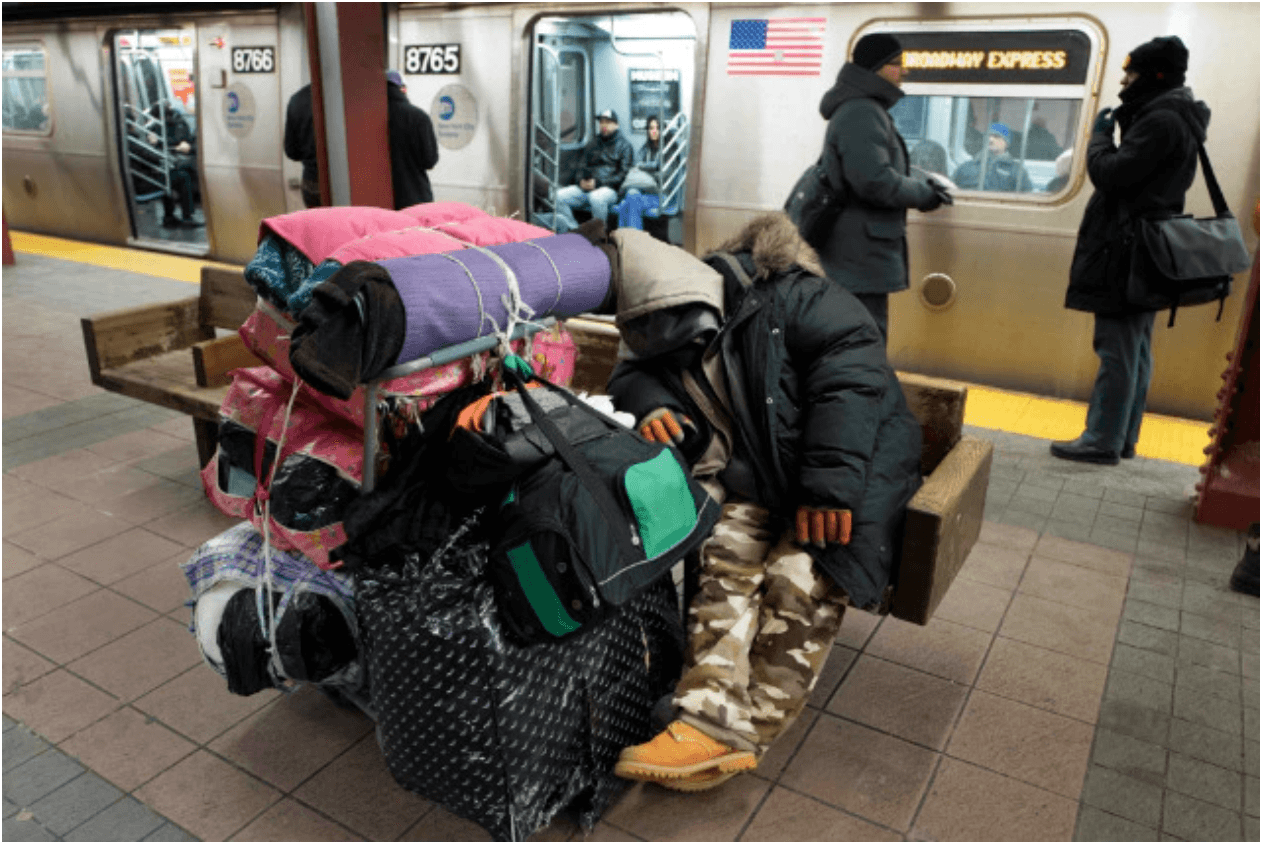 Although the vast majority of homeless New Yorkers sleep in shelters, those who sleep on the streets and the subways are often the most visible manifestation of the city’s record homelessness crisis. ... Read more 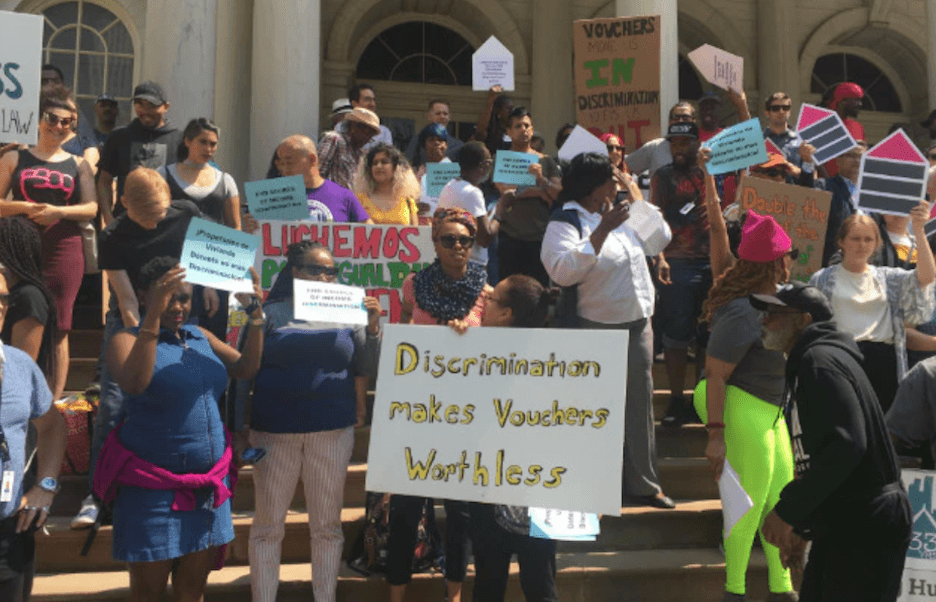 Soon after Mayor de Blasio took office, he launched a series of City-funded rent subsidies to enable homeless New Yorkers to move out of shelters and into permanent housing. The subsidy programs, now largely ... Read more 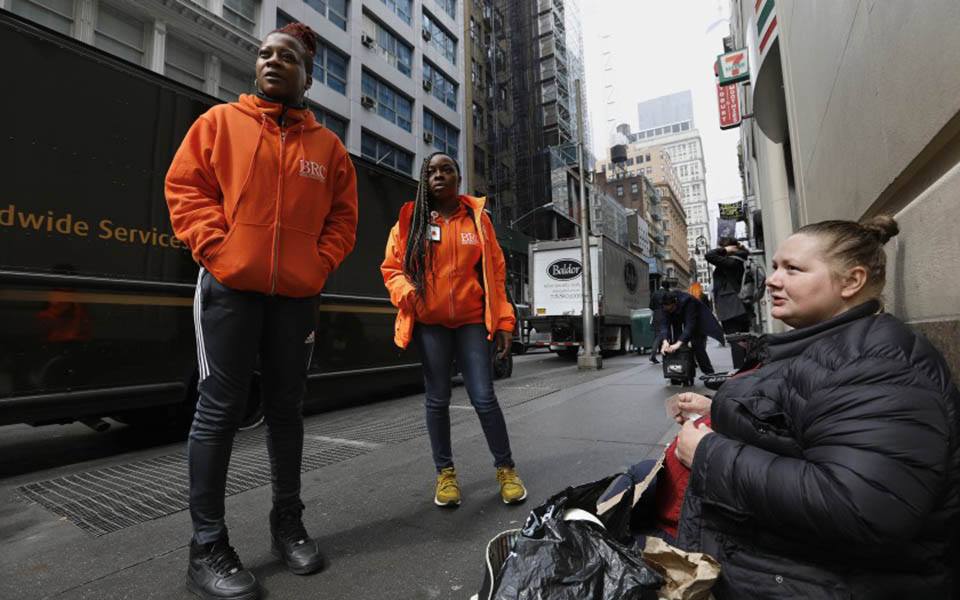 New York City’s right to shelter is a critical, life-saving emergency resource. Thanks to this right, which was established through litigation brought by the Coalition’s founders, 61,129 men, women, ... Read more 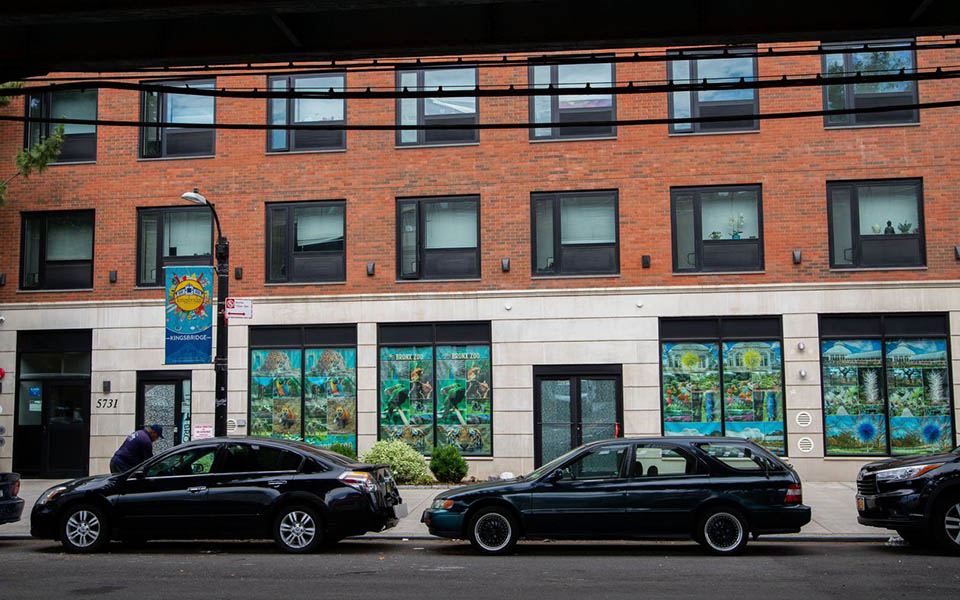 While Coalition for the Homeless diligently advocates for permanent housing solutions that can address the root causes of homelessness, we also acknowledge that shelters serve a vital emergency need. New ... Read more 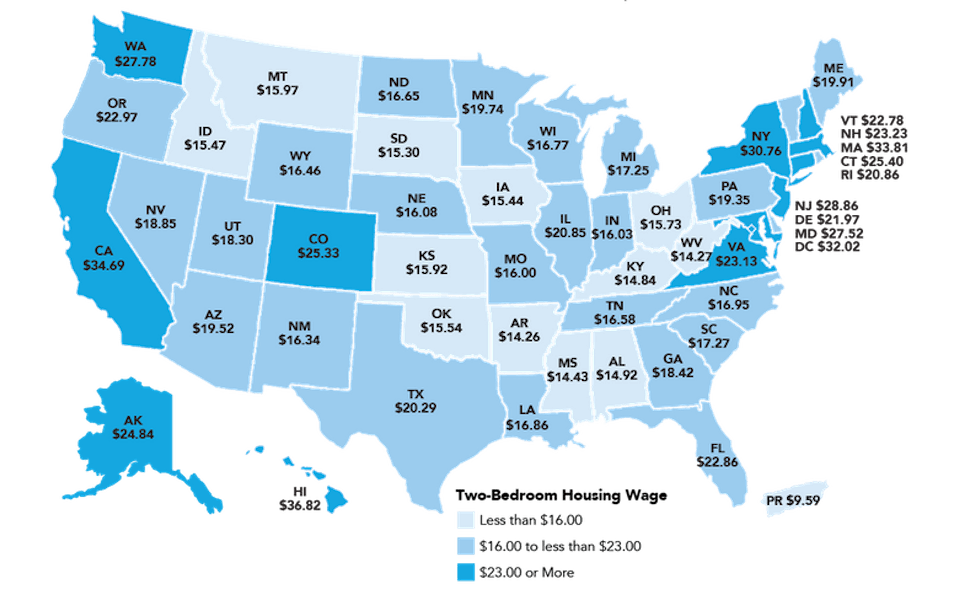 The lack of truly affordable housing has long fueled record homelessness in our city: Nearly 62,000 New Yorkers, including 22,000 children, bed down in shelters each night. Communities across the country ... Read more