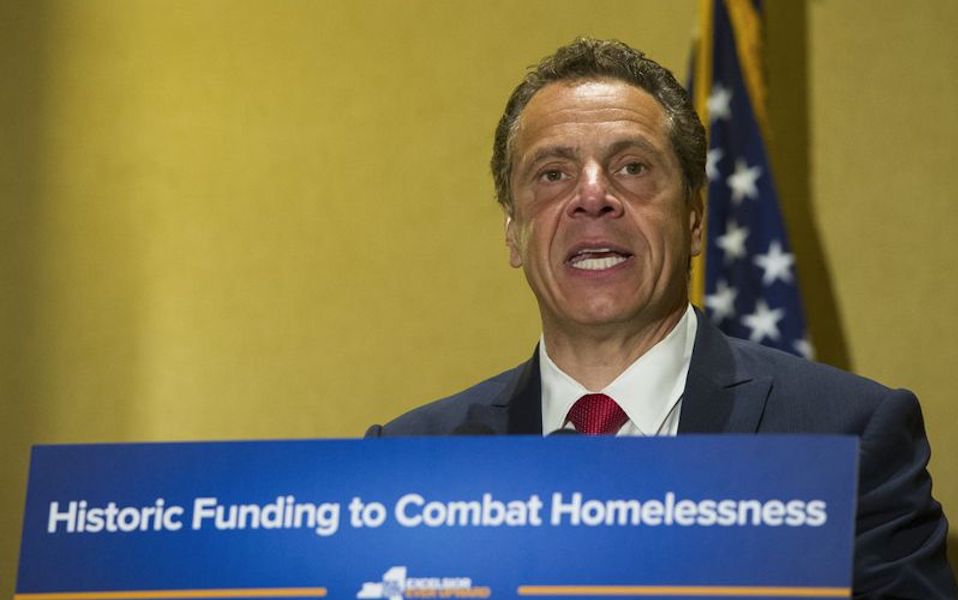 ALBANY — Amid an ongoing battle over the state’s handling of the homelessness crisis, Gov. Cuomo is touting his administration’s efforts to boost affordable housing. As advocates ... Read More

NEW YORK (WABC) -- The issue of homelessness in New York City is a complicated one with no shortage of opinions. The New York City Council held a public hearing Tuesday to discuss the best way to get ... Read More

Throughout the year, New Yorkers from across the state struggle to find permanent or any housing. How can the state better meet the needs of these homeless New Yorkers? We asked Shelly Nortz, Deputy Executive ... Read More

Big Brother Bill is watching. City cops will begin installing 100 new security cameras in predominantly Jewish neighborhoods in an effort to stanch a rash of hate crimes that has left ... Read More

Groundbreaking Bill, Introduced by Council Member Rafael Salamanca Jr., Would Require Majority of City-Assisted New Projects to Set Aside at Least 15 Percent of Apartments for the Homeless Lack of Affordable ... Read More 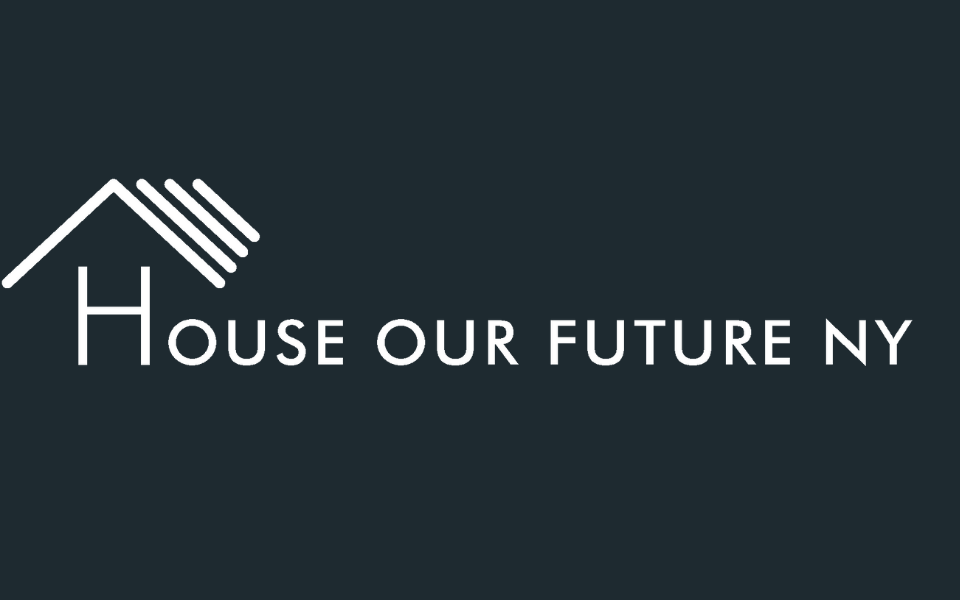 Legislation Would Set Aside at Least 15% of Newly Constructed Apartments for the Homeless NEW YORK, NY – The following statement from the House Our Future NY steering committee is in response ... Read More