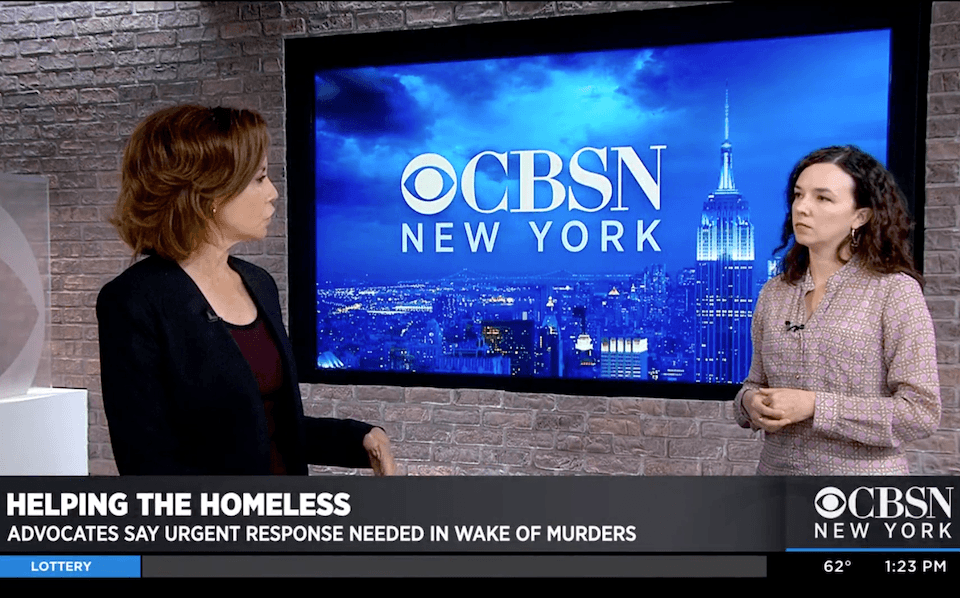 One of the people making the call for urgent action to help get homeless individuals off the streets after this weekend’s deadly ... Read more

One In 10 NYC Students Still Homeless As Crisis Persists

NEW YORK — The last school year was the fourth straight in which New York City's public schools taught more than 100,000 homeless students, according to new data that shows a continuing crisis in the ... Read more 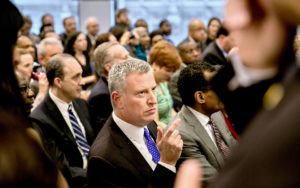 Mayor Bill de Blasio brushed aside calls for more affordable housing to tackle homelessness Thursday, saying offering people on the street a place to live would not solve the problem. Activists have ... Read more

Guarantee Every New Yorker a Home

The two of us — one, a formerly homeless, formerly incarcerated New Yorker and the other, the state assemblywoman for the district where the terrible crime took place — began the week at a vigil ... Read more

Four Deaths, Four Mysteries: Why Were They on the Street?

After four days, the police were still struggling to identify one of the four homeless men who were brutally killed in Chinatown on Saturday, and questions abounded about how the others ended up sleeping ... Read more 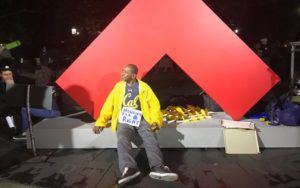 In the summer of 1988, Chris Henry, a homeless man, was riding the city subways when he noticed a flier advertising an annual "sleep out" protest to call attention to homelessness at City Hall Park. Henry ... Read more 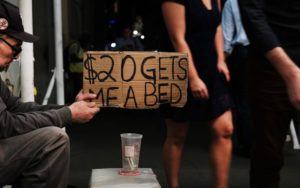 When Mayor Bill de Blasio was elected mayor in 2013, advocates for the homeless saw him as a leader who could bring meaningful change to New York City’s affordable-housing crisis. They were so convinced ... Read more

Advocates for Homeless Camp out at City Hall 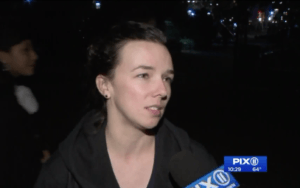 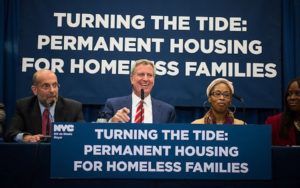 Homeless advocates and elected officials on Tuesday voiced their opposition to the city’s plan to require working homeless New Yorkers to set aside 30 percent of their paychecks into a government-controlled ... Read more 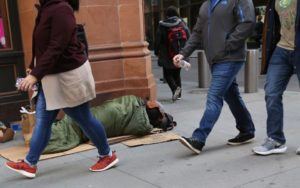 The city shouldn’t force homeless New Yorkers to put big chunks of their scant income into government-controlled accounts to avoid being kicked out of shelters, say a pair of pols along with homeless ... Read more

We the Commuters: Homelessness in the Subways 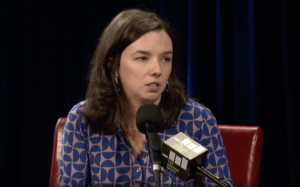 We the Commuters goes live-in-studio with a look at homelessness in the subways, hosted by Shumita Basu along with her fellow WNYC and Gothamist reporters. The number of people sleeping on the trains ... Read more 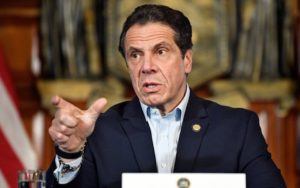 Appalled by the conditions on a subway system that he hasn’t ridden since 2016, Governor Andrew Cuomo wrote a letter to the MTA in July, directing them to do something about the homeless people who ... Read more

Opinion: Listening to What NYC’s Homeless Students Have to Tell Us 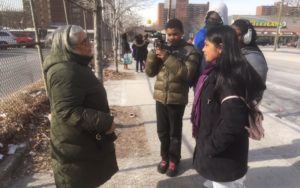 The first day of school is a day of promise and possibility for the more than 1.1 million students in our city schools. But the one out of ten students in New York City schools who are homeless face formidable ... Read more